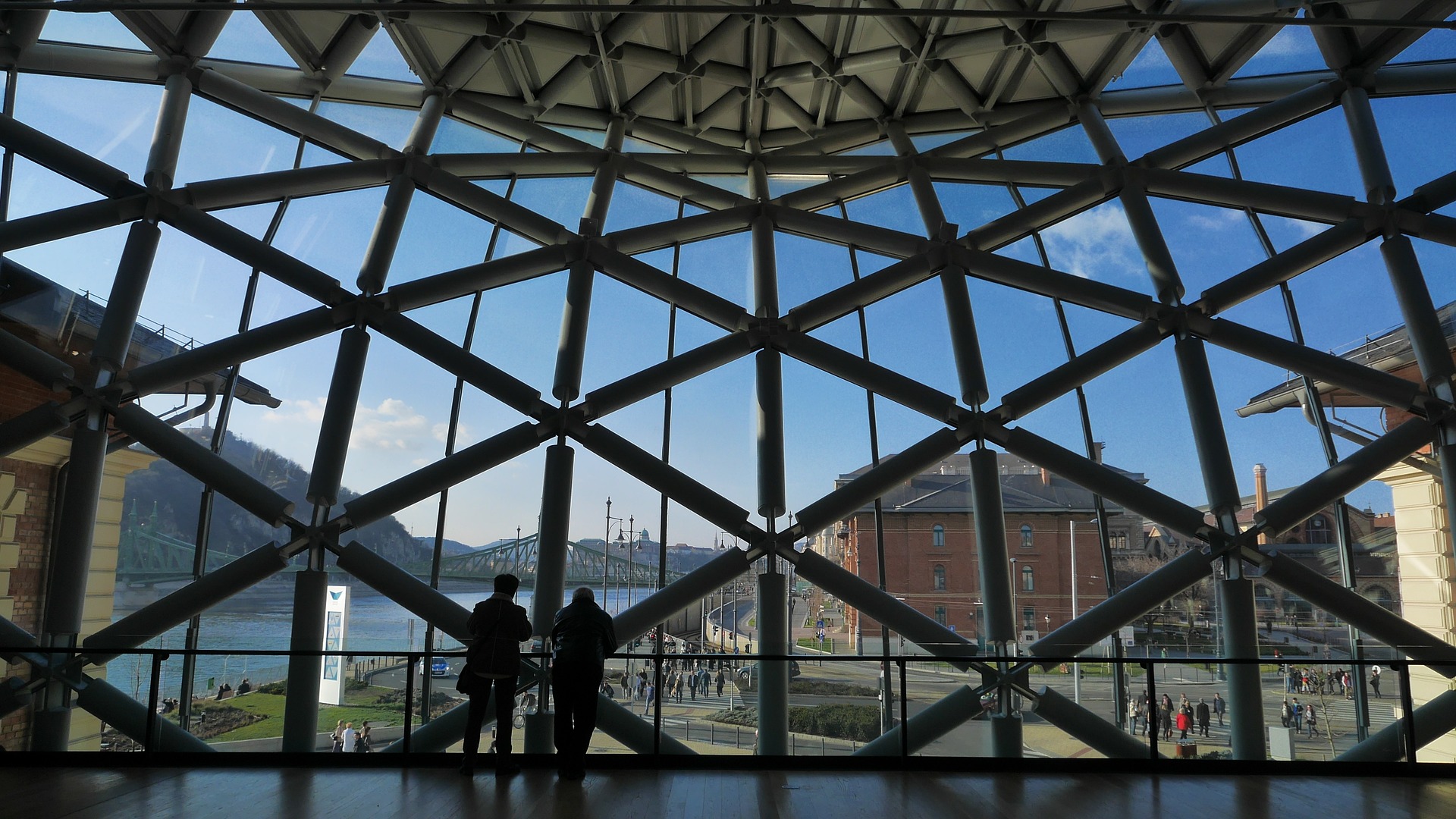 Our specialty when it comes to trainings on stress management is that all participants receive a personal report about their personal stressors (factors that will affect most their levels of stress).

Since János Selye's books on stress, we all know that in this accelerated world, the modern people are being affected by more and more information and tasks, and the human organism is not prepared for this. Of course we do need some amount of tension or challenging tasks for a "good life", for "good work" (that's what Selye calls "good stress"). But exploiting our own resources ("distress") is physically and emotionally harmful.

Everyone has to learn how to protect himself/herself from too much stress: by developing a distress-free work environment, by efficient time management, relaxing exercises.

Csaba completed his Bachelor's and Master's studies in Psychology at Károli Gáspár University. His Master's specialisation was Interpersonal and Intercultural Psychology.

Learning continues to be an integral part of his life, as he is currently studying sport psychology as his higher-level vocational training at the University of Physical Education. He is trained in autogenic training as well.

His main tasks include managing the online questionnaires, supporting clients using our  platform and organizing our "Selection and Development with Tests" training. In addition, he is always happy to participate in our external projects, whether it is a Assessment-Development Center or giving personal feedback about test results.

SHL GlobalImpressum
© 2020 SHL and/or its affiliates. All rights reserved.