Workplace rumors, secrets – it’s better not to be involved! 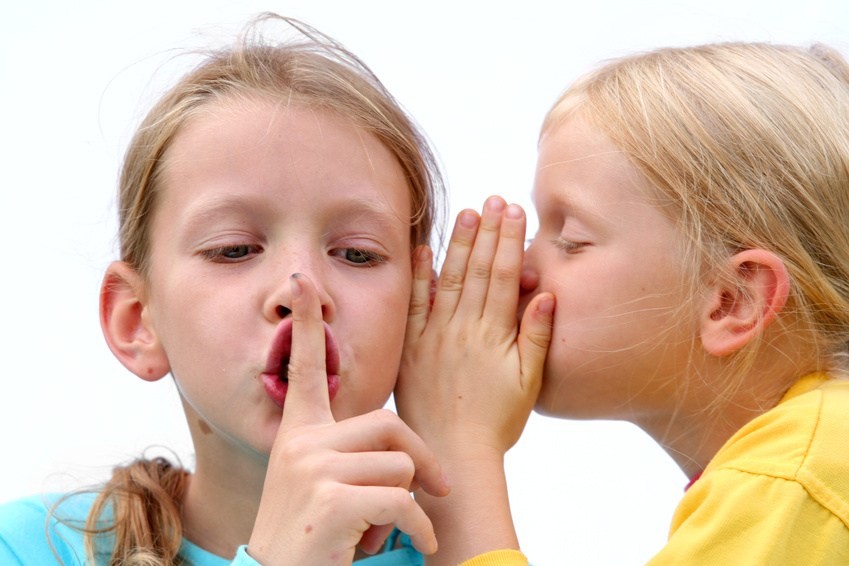 If the third is absent, the other two will talk about the missing one. This is a familiar phenomenon to every workplace, and although it is understandable and acceptable to some extent, talking about each other behind each other’s back, gossiping can seriously burden the workplace atmosphere and ultimately lead to serious conflicts. But what can we do about it?

Like most problems, preventing them is the best we can do. As a leader, it is advisable to inform new entrants as early as possible about the fact that the philosophy and morale of the company are contrary to gossiping, and if they later experience such behaviour, the best for them would be staying away from it.

An important principle of prevention is that we never unnecessarily divulge confidential information, share secrets with colleagues.

As the saying goes: "Secrets are not secrets anymore if more than one person knows them.” and indeed, the more valuable the knowledge is, the greater the desire to share with someone. The fact that we are worthy of knowing a secret makes us valuable, but there is a great temptation to tell the secret so others will know how valuable we are. By doing so, however, will make us seem unreliable. It is unnecessary to tempt employees.

On the other hand, transparency is very important. This is intended to ensure that information of public interest, even inessential but well-known ones are accessible quickly and easily to anyone. Transparency, openness, honesty helps in preventing guessing and gossip. As a leader, you should pay attention to the fact that employees, especially new entrants, have access to all the necessary knowledge to answer all their questions.

As an employee, sometimes it is almost impossible not to be involved in a little gossiping about the absent colleagues, especially if you have a negative opinion about them. Still, it is better to say that you prefer not to say anything. It may well end the further rumor.

Finally, let's add that non-malicious gossip have positive effects: they help to develop deeper human relationships, thereby strengthening group cohesion and the surfacing of problems that otherwise would not reach the leaders. 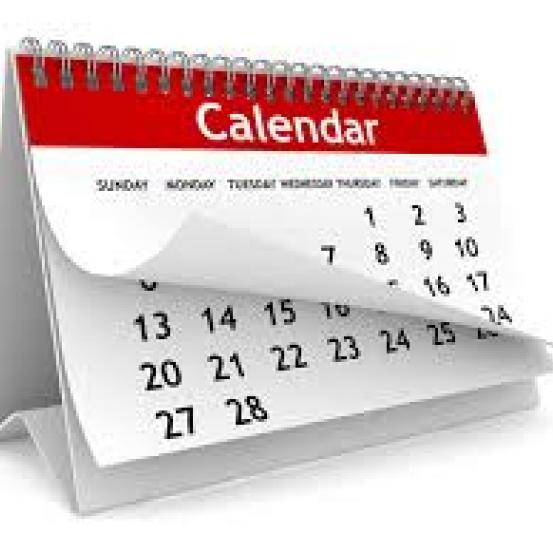 Trainings and open courses in 2019 Selection and Development with Tests:
More 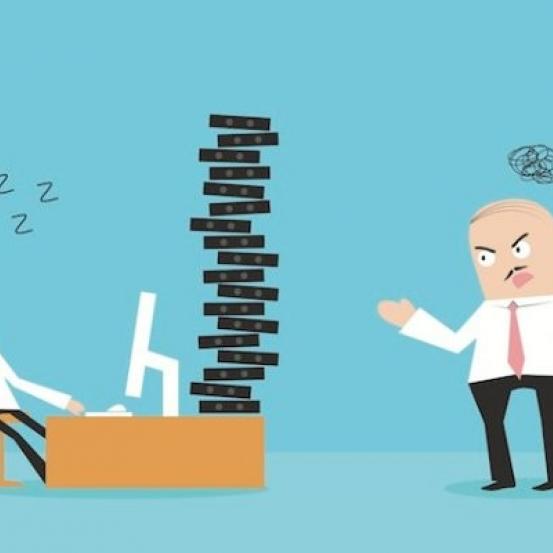 Are you afraid that the new employee won’t pay off? Here is how you can prevent the problem

In many cases the qualities and traits of an employee isn't exactly explicit. In case of a pretended positive attitude the real personality could remain hidden for a few months. Moreover, the inadequate qualities are often revealed only when delays in workflow starting to show off, the quality of service diminishes or the number of hours spent on that job is beginning to rise. In that case, while we are starting to look for new employees, we lose weeks, months, on the top of that, material damage is also significant.
More

SHL GlobalImpressum
© 2020 SHL and/or its affiliates. All rights reserved.